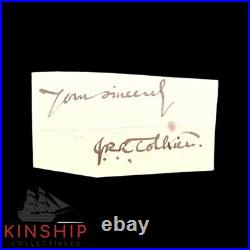 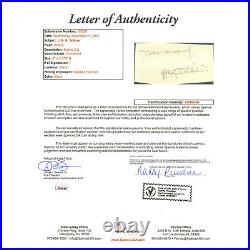 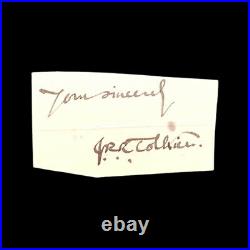 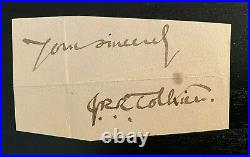 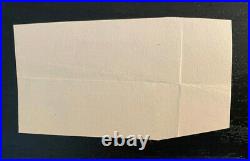 Welcome to Kinship Collectibles! Here you will find a wide variety of autographed and unsigned memorabilia. Please read through this entire description as it will answer the majority of questions you might have! Thank you for stopping by and please do not hesitate to contact me with inquiries. Item: Up for sale is a JRR Tolkien signed cut. An incredibly scarce autograph, Tolkien is most known for his creation of The Hobbit and The Lord of the Rings. Signed boldly in steel-tip fountain pen, Tolkien inscribed “Yours Sincerely” above his signature. The cut has two folds in it, one vertical on the left side, and one horizontal. There is also some sort of stain above the “K” in “Tolkien, ” that is not removable. The measurements can be found on the JSA LOA above. This item is authenticated by the industry leader, James Spence Authentication. Comes with a full Letter of Authenticity, which entails a detailed description of the item. The full LOA is a signed and notarized document that completes the authentication process and insures authenticity for all purposes. Condition: Assume each item to be in good condition unless photo’s prove differently. Any imperfections and notable mentions will be listed below or seen in the photos provided above. I unfortunately do not offer a return based on buyers remorse or a change of heart. However, if a mistake is made on my end (such as missed description or wrong item etc) a return will definitely be accepted and I will make sure we can come to an agreement where you are satisfied. This item is in the category “Collectibles\Autographs\Celebrities”. The seller is “kinshipcollectibles” and is located in this country: US. This item can be shipped to United States, Canada. 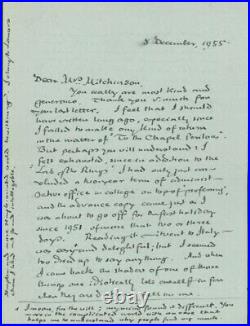 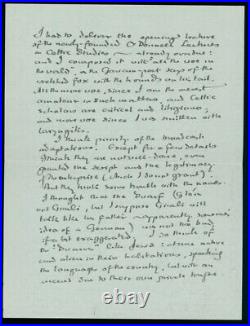 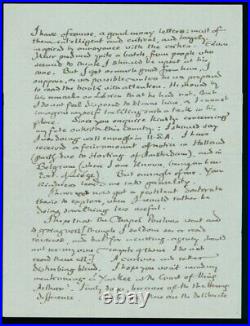 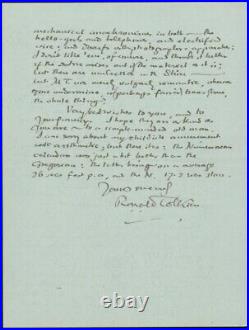 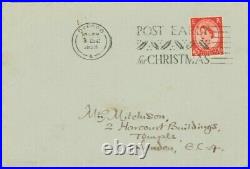